Detoxing? Zeolite to the Rescue! 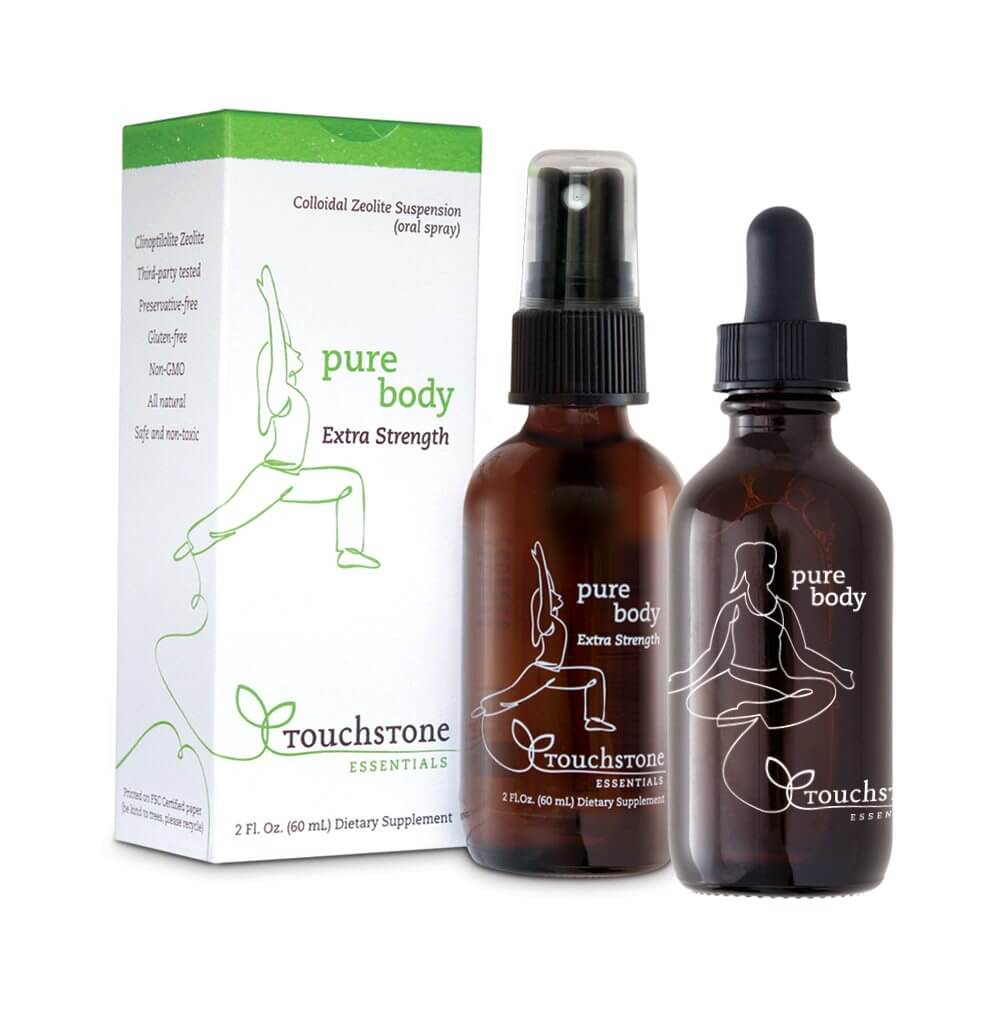 Detoxing on a cellular level takes more than just a fancy tea or foot soak; that’s where zeolite Clinoptilolite comes to the rescue! Don’t worry; you don’t have to be able to pronounce it to feel all the good from it. Zeolites have been around for centuries dating all the way back to the Romans who used it to build their aqua ducts and discovered the water tasted better. They were detoxing by unintentionally creating filtered water!

After the knowledge of zeolite was lost to mankind with the demise of the Roman Empire, zeolites were rediscovered and described in 1756 by Cronstedt, a Swedish mineralogist who coined the name from two Greek words meaning ‘boiling stones.’

Being that they are crystals formed when volcanic molten lava meets the sea, the name ‘zeolite’ couldn’t be more fitting. This chemical reaction creates a crystal with a cage-like, porous structure and negative charge, making it one of the rare, negatively-charged minerals in nature.

This negative charge is what makes it a natural detoxifier, since most environmental toxins and heavy metals carry a positive charge. And if you remember your eighth grade physical science class, then you know that opposites attract!

Zeolites and Clinoptilolite in particular, have been used in filtration applications, and even to clean up radioactivity in Chernobyl. It wasn’t until the 1990s, after being used in agriculture, cattle and poultry, that zeolites were finally recognized as potent detoxifiers safe for human consumption.

By the time the secret got out in the early 2000s, after Clinoptilolite was granted GRAS (generally recognized as safe) status by the FDA, dozens of companies began marketing their own versions of detox Clinoptilolite products, with varying results.

It turns out it takes a considerable scientific effort to unlock the most effective detox potential of this zeolite Clinoptilolite, and amateurs need not apply.

Here are a few things to look for when seeking out a safe and potent Clinoptilolite detoxifier.

Clinoptilolite Zeolites come from the mine as crystal rocks, and in a powdered form can range from 10 to 40 microns in size. Ingest anything that big, and it’ll help detox your colon and little else. To get through the bloodstream, you have to go smaller (under 0.5 microns) which most providers aren’t equipped to do. So, ask for a particle size test to verify what you’re getting. Click here to see what a proper test should look like.

Since Clinoptilolite has well-established safety studies, and peer-reviewed research, you’ll want to make sure that’s what you’re getting. Many other types of zeolites exist, and while most are inert, some, like asbestos or erionite, can be toxic. As a naturally mined mineral, zeolite deposits have varying levels of different types of zeolite, so knowing the percentage of Clinoptilolite in the supplement is important to determine its effectiveness. X-ray diffraction analysis provides proof and the report should look like this.

In nature, zeolites do what they were made to do (attract toxins) which means that any mined zeolite can be full of lead, arsenic and other environmental toxins. They may not do harm (trapped inside the zeolite cage) but if the zeolite is already full, it’s not going to have room to trap the toxins in your body. So ask for an independent certificate of analysis that includes a full assay of metals, so you know it’s clean.

ONLY when processed and prepared correctly, there’s no denying the power of Clinoptilolite to attract and remove heavy metals and environmental toxins, safely and effectively, within 4-6 hours of consumption. Make sure the Clinoptilolite zeolite detox product you’re getting meets strict scientific protocols by asking for independent documentation that validates its size, composition and cleanliness. You deserve nothing less.